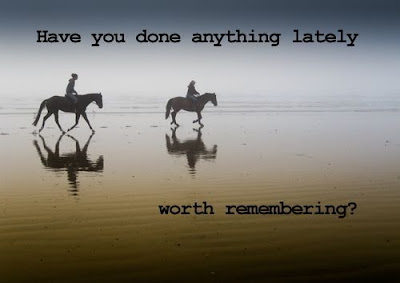 Leadership Gold: Lessons I've Learned from a Lifetime of Leading 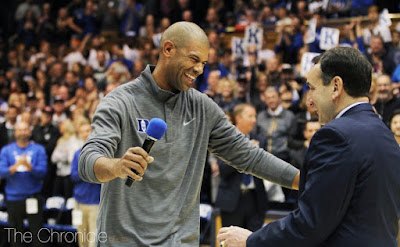 Have you ever wondered what makes a good player great? Coach Mike Krzyzewski tells the story of how he willed Shane Battier to be a star by calling him every day and asking him specific thought-provoking questions.

One summer morning in 1999, he called Shane, a rising junior at the time, and asked him if he had looked in the mirror and seen next year’s conference player of the year. When Battier fumbled his words, Coach K hung up.

The next day he called the 6’8” forward and asked him if he had pictured himself scoring 30 points in any game the following season. Battier was clearly not ready for that question either, so he encountered another dead phone. It was after the 1998-1999 season when Duke saw four productive players leave from a team that lost in the 1999 national championship to UConn, Trajan Langdon graduated. Elton Brand, a sophomore at the time, decided to go pro. William Avery, a sophomore, got drafted 14th by the Minnesota Timberwolves.  Freshman Corey Maggette got drafted just before Avery by the now-defunct Seattle Supersonics.

If when it rains it pours, it certainly was a storm for Duke that summer. Coach K had never had a player leave Duke before graduating up to that time, but then not one, but three players left early.  Had that team played another year together, the Blue Devils would have at least made the Final Four again. However that was not to be, so Coach K had to form another plan which was to make Shane Battier, a role player on that 1998-1999 team, into a star. This was made more difficult because Battier had never imagined himself as a star. After the second call, Battier called his coach back, asking him not to hang up on him again.

As you may know, Battier and Duke won the 2001 National Championship and Battier was named the tournament's most outstanding player. How many times have we seen players who are so blessed with talent and ability but just don’t believe in themselves?

The above story along with many others can be found in Dan Spainhour's latest book, Leading Narratives: The perfect collection of stories, jokes and wits of wisdom for leaders.

A Life Lesson From Pigeon Poop 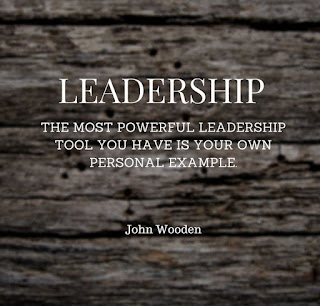 Some call John Wooden the Wizard of Westwood because his UCLA teams dominated college basketball in the 1960s and early ’70s. But to that, Coach Wooden says, “I’m no wizard. I am a teacher.” He said he learned to coach by applying what he learned as a high school English teacher, including the importance of teaching with stories.

John Wooden taught with many personal stores. One such story came from a ceremony for the inaugural members of the National Collegiate Basketball Hall of Fame in 2006 in Kansas City, Mo., where Wooden was honored along with Dean Smith, Bill Russell, Oscar Robertson and James Naismith, (posthumously).

Wooden was back at the site of his first NCAA championship in 1964, prompting him to recall a message he had received "from above" right after the beginning of his 10-championship run at UCLA. "We won on a Saturday night," Wooden said. "I planned on going out Easter Sunday with my wife, Nell, we were outside the Muehlebach Hotel, waiting to get a cab to take us to the church. And pigeon poop hit me right on top of the head.

And I felt, 'Well, we just won the national championship, the team did, don't let it go to your head.' The direct hit, as he put it, inspired me to turn to Nell and say, 'Maybe Johnny’s not as good as he thinks he is.' And I think the Good Lord was letting me know, 'Don't get carried away.' I'll always remember that."

The above story along with many others can be found in Dan Spainhour's latest book, Leading Narratives: The perfect collection of stories, jokes and wits of wisdom for leaders. 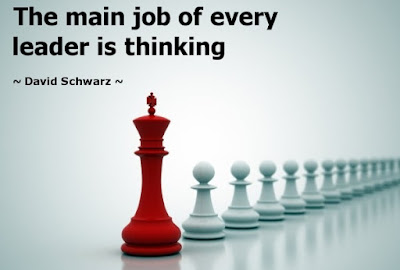 The following quotes are adapted from The Magic of Thinking Big by David Schwartz.